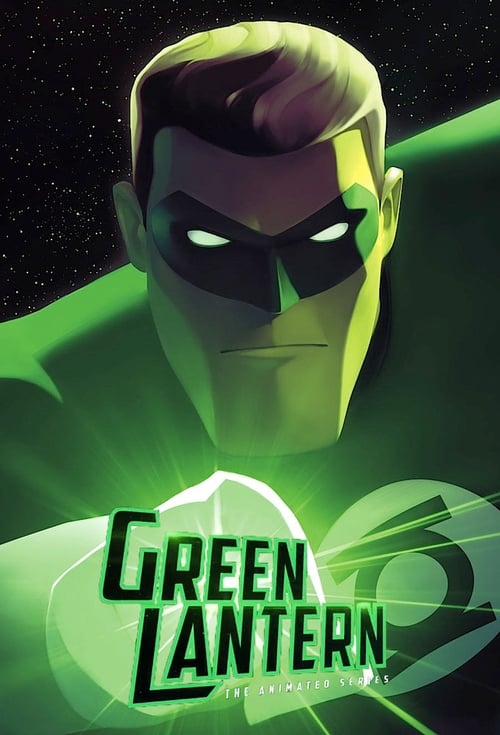 Green Lantern: The Animated Series is an American computer-animated television series based on the DC Comics superhero Green Lantern. The series is currently airing on Cartoon Network, as part of their "DC Nation" television block. A one hour sneak peek aired on November 11, 2011 it ran from November 11, 2011 to March 16, 2013, with a new episode airing every week. A special screening of the first episode was shown at New York Comic Con 2011 on October 15, 2011. This is the first Green Lantern television series and the first CGI DC/WB series. The series was cancelled after one season due to poor toy sales from the live-action movie, and because Cartoon Network wanted to emphasize new shows in its "DC Nation" block.